Monthly Astrocasts are linked to the Astrologer sites and depend on their updates to be current. They usually update on the first of the month.]

Robert E. Brown is a native-born Houstonian. He has worked with his intuition since 1984 when he began channeling for groups in Houston. His first clients were at local psychic fairs and the Texas Renaissance Festival. He has written his astrology column “Writings in the Sky” for the Indigo Sun Magazine since 1994. He now continues with Houston Spirituality Magazine offering is monthly astrocast updates.

Robert feels astrology is an ongoing study. He is always learning in order to remain proficient at his craft. In a typical reading he combines his knowledge of astrology, the playing cards, and his psychic abilities. Specialties include relationships, career path, relocation possibilities and timing of events such as weddings and business matters.

He has furthered his metaphysical lifestyle through the study of meditation and yoga. An avid seeker, he has studied the teachings of some of the world’s great spiritual teachers.

“I am a big fan of Ammachi and the Dalai Lama.” ~Robert E. Brown 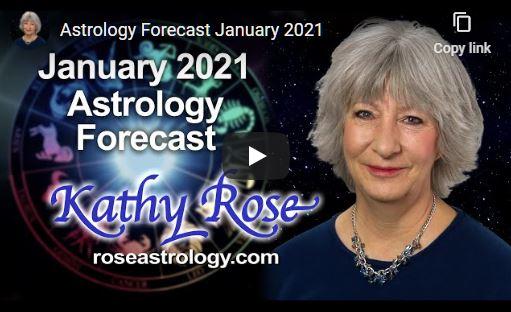 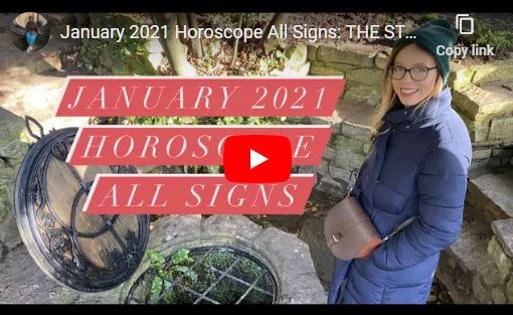 Written in the Stars by RUX: January 2021 monthly horoscope for all signs: this month triggers some of the most important themes that will be unfolding in our lives for the next 2.5 years until Saturn moves from Aquarius to Pisces. 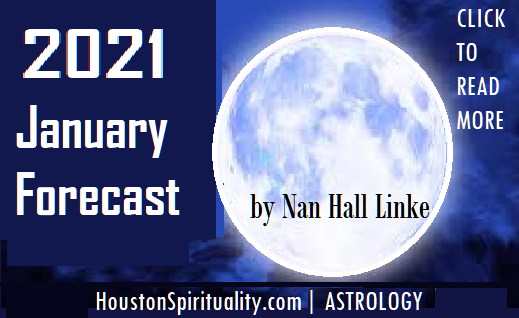 THE SEARCH TO UNDERSTAND

Nan also features a monthly update on her site.
Click for the Monthly Astrology Update. 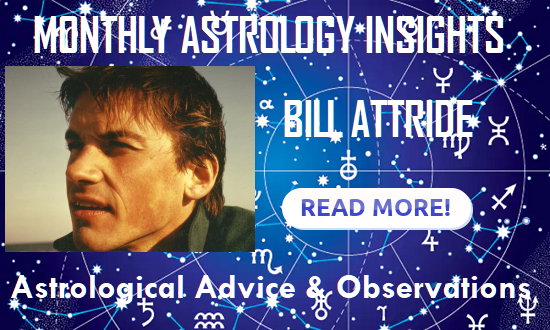