When the Seeker is Ready, the Path Will Appear

The Beginning of My Conscious Path by Sandy Penny

Back in 1976, I was recently divorced and dating a hot Iranian guy who was going to film school in Houston. He asked if I would interview people for a film he had to make for class. I asked the subject, and he said, "The Alternative Religious Groups in Houston." I found that interesting and agreed.  He made all the arrangements, and we interviewed the Sufis, the Sikhs and Rev. Eleanor Button of The Chapel of Prayer. My Iranian was a Muslim, but did not attend services here in the states, so, it was a pretty interesting subject for him to choose. I enjoyed the Sufi dancing and the gong meditation with the Sikhs, but when I started talking with Eleanor Button, I suddenly felt a connection with home. I was hooked.

I started attending just about every class they offered, energy healing, ballot and psychic readings, group channeling sessions, tarot, numerology, past-life regressions, and too many to remember now. I do remember that as soon as I thought I could do these things, I could, and that amazed me every time. A few weeks after starting to attend The Chapel of Prayer, Eleanor asked me if I wanted to participate in a closed channeling group at her home. I was thrilled to try something new, even though I had never channeled and barely knew what it was. My first channeling was two light beings who spoke in unison, a male and female who were bonded  as one. They explained that light beings are the next evolutionary step for humans, and that we can choose that path if we are ready to leave physicality behind. In the 1970s, no one was talking about light beings or light workers even. Then I channeled and wrote a piece called The Power of the Spoken Word about how our speech, the words we use, creates our life. Also in the 1970s, very few people were discussing that as a possibility. Even the body/mind connection was still being entertained as only a possibility and not the truth it is now considered. That became my first presentation at The Chapel.

Sometime soon after that, in a meditation, I heard, "You are the Daughter of The Rising Sun, and this shall be your symbol." I wondered what that meant, and was told that I would know when to use it. A couple of years later, I was inspired to create the first printed magazine with metaphysical/spiritual articles and events, The Rising Sun. Arthur Douet created my logo of a face rising from water, and I came to understand that the rising sun symbolizes the subconscious rising to consciousness. Who knew and what better symbol for a spirituality magazine? And the  magazine became my fast-track spiritual path. I was exposed to every option out there, and I participated in many of them. I continued to develop my psychic skills and became a psychic reader in Houston. I also continued to explore my own body, mind and spirit in many different ways, growing, expanding and learning. I came to trust my inner voices, and I continue that path today. Other than my children, the synchronicities have been the most joyful and amazing experiences of my life. And, writing about my life experiences has always been my number 1 path. Throughout my life when asked what I wanted to be when I grew up, it was always a writer. Thank you for allowing me to walk my path in your company. 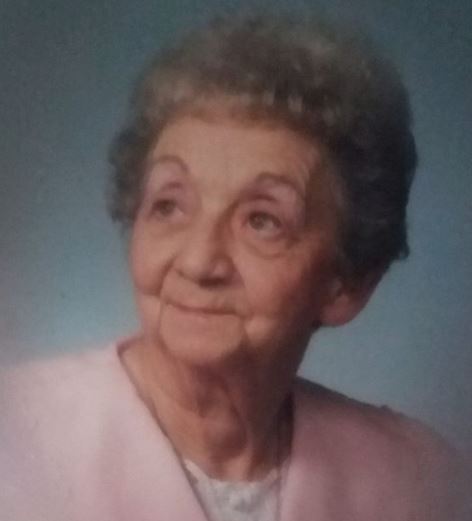 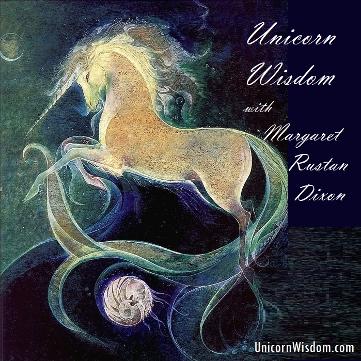